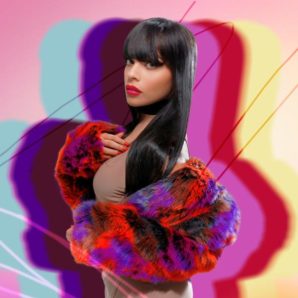 Vanessa Ayala is a singer-songwriter born in Kansas City, Missouri of Colombian parents. Her love for music began from a young age and sang her first solo in church at the age 13. She attended a performing arts high school and graduated from an Art College in San Francisco. In California she worked with Grammy Award winning producer Christian Tumalan, performing in a female band. She later moved to New York to pursue her passion and made a living as a back up singer and a painter.

Her influences in music have come from different genres with singers like Aaliyah, Selena, La India and Marc Anthony. As a fan of Vallenato music she was drawn to narrative lyrics and traditional folk ballads.

Artists like Monchy y Alexandra and Zacarias Ferreira caught her interest when she heard their Bachata covers of Vallento songs she loved. Aventura also played a major part in the direction of her music.

Aventura incorporated bi-lingual lyrics with an r&b style in Bachata which is known as the genre Bachata Urbana or Urban Bachata. Growing up in Kansas City she was always the only Latina in her classroom and was overjoyed by the fact that she could identify with this bi-cultural style of music.

Vanessa is signed with the record label 2 Strong Music, which was responsible for discovering and developing some of Bachata’s biggest Artist’s such as Prince Royce, Xtreme and Aventura. She is promoting her single “Sacrifice”, a bi-lingual Bachata she likes to call an R&B Bachata with a music video that was filmed in New York.

The singer is described as a passionate person who wears her heart on her sleeve. Her talents go beyond music, she is a wonderful painter as well with a growing clientele. Her ultimate goal as a professional is to reach her full potential as an Artist with a commitment to continue creating. 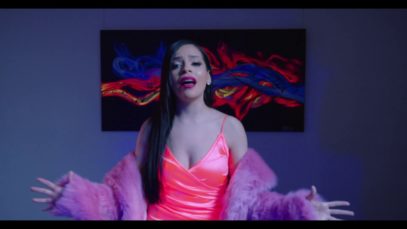